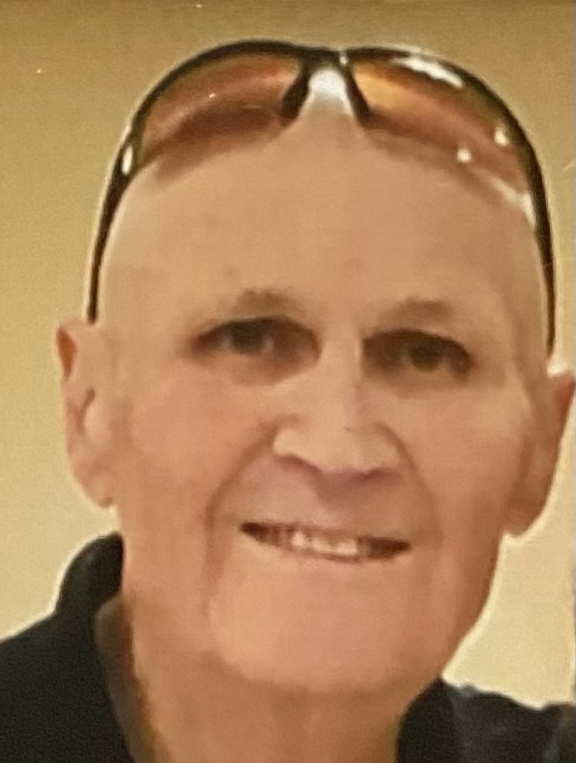 Lewis Edward McDougal, 81 of Middlesex, New Jersey born August 1, 1941 shed his mortal body for an immortal one, on August 2, 2022. He served God faithfully throughout his life. He was an original member of the church of Christ at Garretson road where he raised his children to know the Lord. He left Texas in 1966 to start the congregation located in Bridgewater, NJ. He loved to sing in worship and did so with fervor and a glad heart.

He was involved with the congregation youth in his younger years and was called upon regularly to serve in worship, and many needs that arose outside of worship throughout his life.

He also enjoyed sports, being an avid softball player, coach, and umpire. He also served as an assistant scout master, and coach his sons little league team eventually serving as president of the Middlesex little league. He liked hunting, fishing, and spent many summers camping with his wife and children. He was often seen actively playing in whatever sports his sons and their friends were involved in at the time. Some of his favorite things were organizing meals for various gatherings and creating solutions to problems or needs that were brought to him. He was willing to lend a hand to those in need. He spent the latter years of his life serving as a crossing guard for Middlesex borough.

Lewis leaves behind and joyfully waits for his loving wife Roberta of 58 years, two sons Keith Robert and wife Rebecca Lynn, grandchildren Max McDougal, Emma Bush and husband Jordan and their son Everett James, Lewis’ great grandson. Son, Kevin Ross and Eva Lebo his fiancé and adopted daughter in law, daughter Heather Dawn and her husband Patrick Wahler and their daughters Alyssa and Brianna McDougal. He was preceded in death by his parents Hugh Files “Pete” and Edith McDougal.