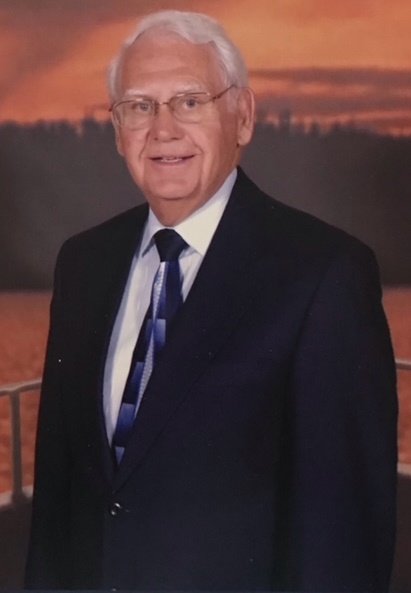 An honorably discharged veteran of the United States Army, Joseph proudly served his country as a Radar Repairman during World War II.  He attended the University of Alabama where he attained a Bachelor Degree in Engineering.  He worked as an Engineer for Coca-Cola in Atlanta and then retired from Unisys, located on Long Island, after over thirty years of employment.

An avid reader, he also loved golf and in his younger years, enjoyed Tennis.