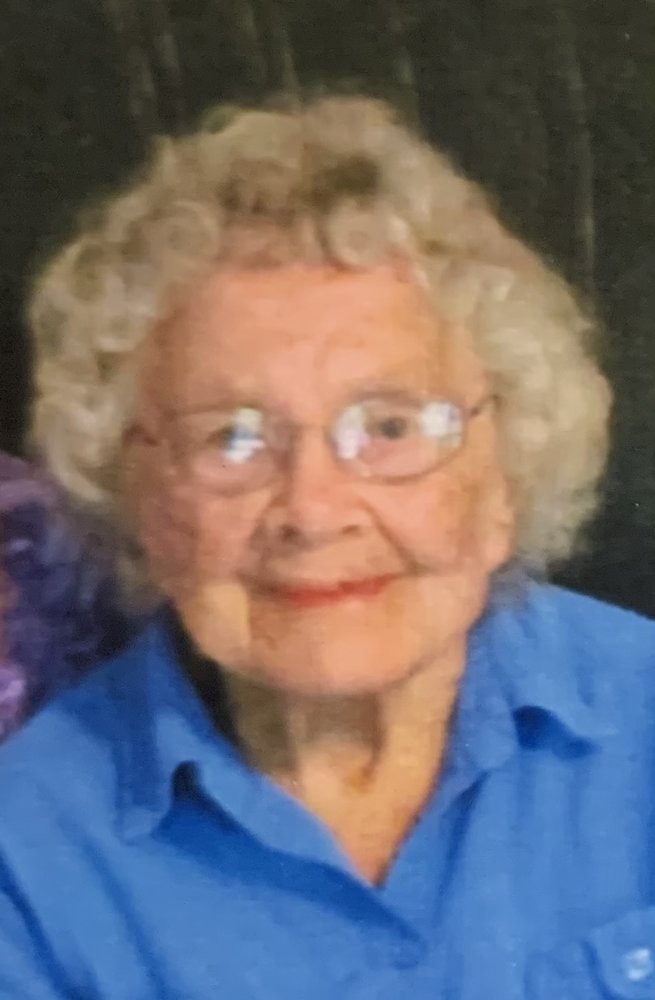 Middlesex, NJ – Helen Catherine Brewer, 97, died peacefully on Tuesday, October 20, 2020 at Complete Care at Green Knoll in Bridgewater.  Born on June 28, 1923 in Gladstone, she was one of six children to the late John and Ruth (Beam) Hendershot.  On June 15, 1940, at the age of seventeen, Helen was baptized as one of Jehovah’s Witnesses at the Kingdom Hall in Plainfield.

In 1948, Helen married Kenneth Brewer and they settled to Middlesex in 1954.  She was a waitress for the Blue Star Restaurant and a local Ice Cream Parlor.  Before retirement, Helen also worked in the pharmacy department at Sav-on-Drugs in Plainfield.  Throughout her life, Helen has been very active in the Jehovah Witness faith and enjoyed spreading the word to let others know of God’s Word from the Bible.  Most of her life, she was a member of the Kingdom Hall in Middlesex.

Predeceased by her husband of fifty-six years, Ken in 2004, as well as her siblings; Anna Arms, Dorothy Filo and John and Samuel Hendershot.

Helen leaves behind her daughter Donna Froemchen and her partner Roger, two grandsons; Travis, and Jeremy and his fiancé Nicole Caton, great-granddaughter Samantha as well as two siblings; Barbara “Dolly” Delello of Piscataway and Velma Lilly of Virginia and many nieces and nephews.

At the request of the family, visitation and burial in the family plot of Lake Nelson Memorial Park in Piscataway were held private.